Great day on the green on Bank Holiday Monday.

These Boots are made for Walking Rosedale !

The festival tickets are selling swiftly, get yours from Pickering TIC in advance, over the phone and posted out, or call into collect. Full details of all the walks on the page on this site as well as regular news and updates on the facebook page.

Rosedale ‘POP UP’ Cinema – My Week with Marylin

For one Night Only  this film which drew two Oscar nominated performances can be seen in Rosedale.

if any are left they can be bought on the door.

This event will be run by – Screenwaves

Screenwaves is a rural cinema scheme operated by Reel Solutions with funding from Creative England and the BFI. It aims to take the inconvenience out of cinema going in far flung places by bringing the big screen to village communities in rural North Yorkshire.

We are pleased to announce that MY WEEK WITH MARILYN will be playing in Screenwaves venues throughout March 2012.  Michelle Williams shines in her multi award nominated performance as Marilyn Monroe. The story is based on real events surrounding Marilyn’s visit to the UK to film The Prince and the Showgirl and a dreamy fling she had with a young assistant (played by Eddie Redmayne, last seen in the BBC’s adaptation of Birdsong). The British landscape has never looked better and with a stella British supporting cast including Judi Dench and Kenneth Brannagh who plays Laurence Olivier to hammy perfection, My Week with Marilyn is set to be the new King’s Speech. 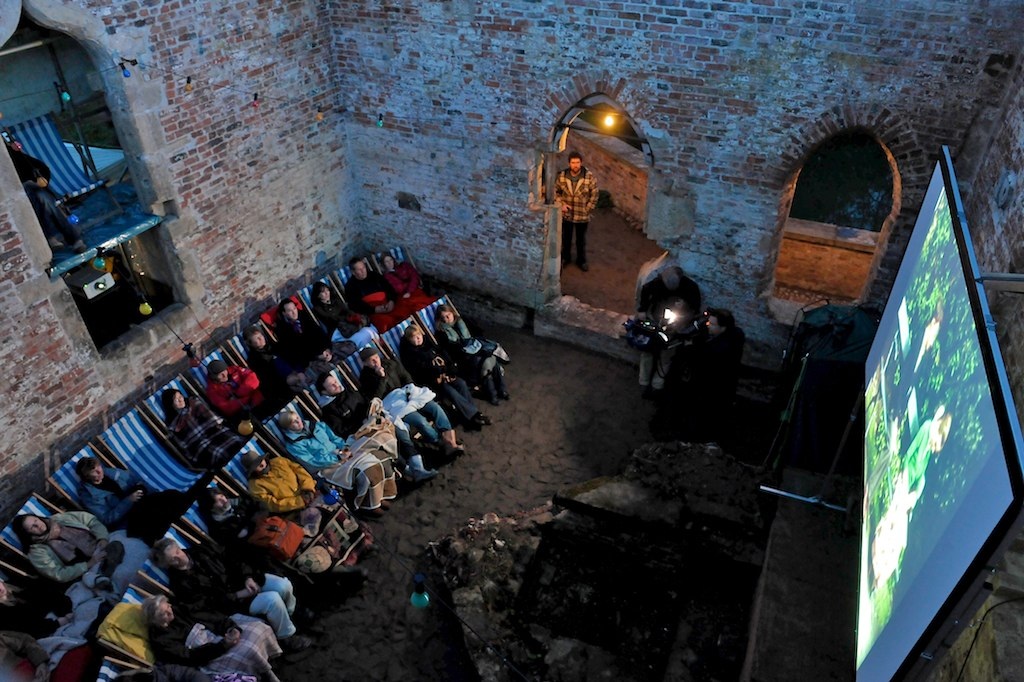