Archive for the ‘Riding’ Category

It was good to see a group of riders enjoying a hearty breakfast in the Abbey Stores tea room after a long but enjoyable ride around the dale this morning, 7 April 2019.

The coffee morning held in the Coach House Inn, Rosedale Abbey, on Saturday 6 April raised the excellent sum of £310 for the Unicorn Centre/Riding for The Disabled:

The usual thanks go to all who contributed raffle prizes, to Margaret, Carol and Janet for organising the raffle and to Dave and Ali at the Coach House for the ever generous hosting of these popular local events.

The next Coffee Morning will be on Saturday 4 May from 10.00 to 12.00am in support of Marie Curie Cancer Carers – please come along to enjoy the company and support a very good cause.

This a call for volunteers to help set-up the show arena and rings – please gather at the Milburn Field on Tuesday 14 August at 6.00pm. Bring some work gloves, pliers/multitools and a joyous heart! 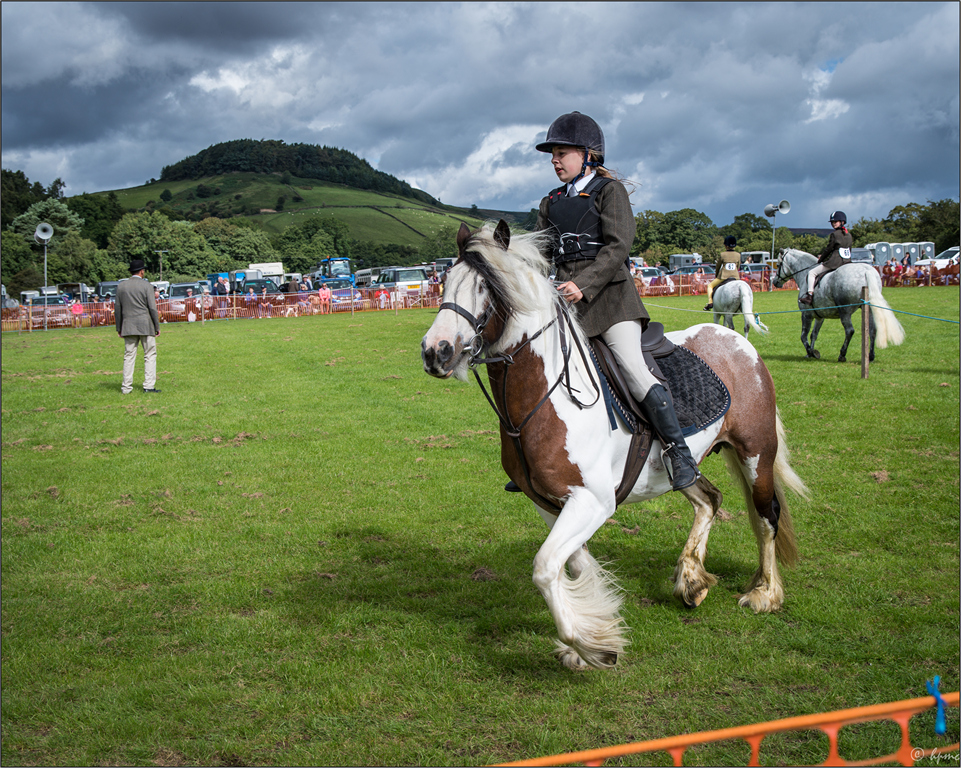 Without volunteer help, the show could not be staged every year and so please make an effort to spare some time to help next Tuesday evening on the Milburn Field.

A coffee morning in aid of the Unicorn Riding for the Disabled centre at Hemlington, near Middlesborough, raised £376 for this very worthy cause. 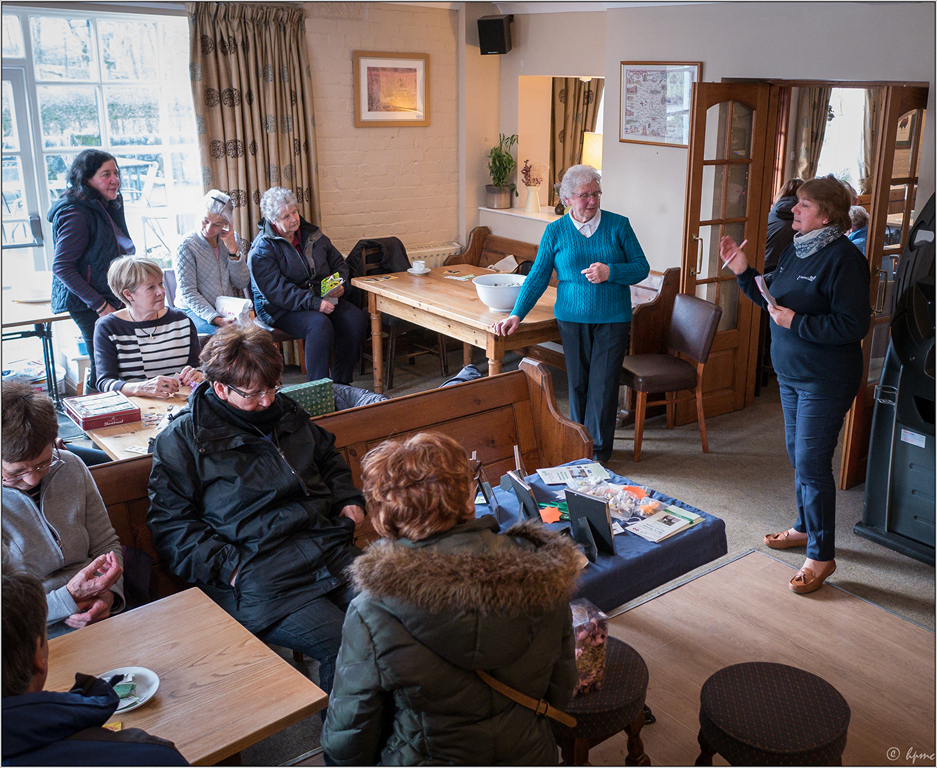 The RDA coordinator thanking all who contributed to the successful event.

Thanks as always to Dave Oakey and the team at the Coach House and to Margaret, Carol and Janet for organising the raffle.

Further details of the Unicorn Centre can be found at www.rdaunicorncentre.co.uk

North Ryedale Riding Club Senior Team who won the Area 4 Showjumping Competition at Bishop Burton College on 16th February. There were 37 teams of 4 riders who took part from the North of England.

Pic supplied by the Parish Caretaker of local staalwart Anthea Reed out on Drifter (on the left) hunting with Farndale on a wet Appleton Common.

From Rosedale to Cornwall

PAULA Dent is the proof of the pudding that producing your own horse brings immense personal reward.

The Wadebridge School art teacher bought her 15.1hh traditional skewbald cob Hendraburnick Charles as a yearling and over the past eight years the combination have shared a journey of progress which has resulted in a winning partnership.

Paula, born in Rosedale, Yorkshire, who now lives at Davidstow, said: “Charles was born at Westmoor on Bodmin Moor.

“I bought him from his breeder Maureen Wadge who recognised his trainable temperament. He’s part Shire and a traditional cob with feathers and definitely not your classic dressage horse.”

Paula has produced Charles from the very start, breaking him in, and with help from her friend and fellow teacher Liz Fraser Hitch, she introduced him to the showing ring.

Paula’s steely determination to improve was recognised by Claire Deithrick of Tall Trees.

Paula said: “Claire took time out to explain the principles of dressage to me and started giving me tips.

“She’s been my mentor and trainer and has had a tremendous influence on our progress over the past three years. She slowly built up our confidence and put the building blocks in place. Claire is extremely supportive and sets reasonable goals.”

The teamwork has paid off in dividends and Paula’s training and hard work transferred into the dressage arena highlighted at the recent Duchy College dressage festival where she won the novice music class and finished third in the preliminary.

Connor, official name Foxy Casanova, won the Rosebowl at the Egton Show and his class at Rosedale Show, ridden on both occasions by Vicki Seller. Well done to Team Seller!