Archive for the ‘Cycling’ Category

Mighty Mike and The Chainbreaker

Mike Metcalfe, from Newby Wiske near Northallerton, is attempting to cycle up Chimney Bank, known as The Chainbreaker in cycling circles, 51 times over Saturday and Sunday 23 – 24 July! The distance he hopes to complete is the equivalent of cycling 8,849 metres up Mount Everest and this lung busting effort is in aid of The Alzheimers Society and the Rosedale Care Home in Catterick.

Crossing the summit for the 51st time – a magnificent effort!

Mike finished his heroic attempt shortly before noon on Sunday. Several thousands of pounds have been raised already from spectators and drivers on the Bank over the weekend and much more is expected when pledges are finally counted in a few days time.

Mike and his team wish to thanks all in the dale who helped and supported this wonderful effort.

Now that the fuss had died down, some pictures from the great day: 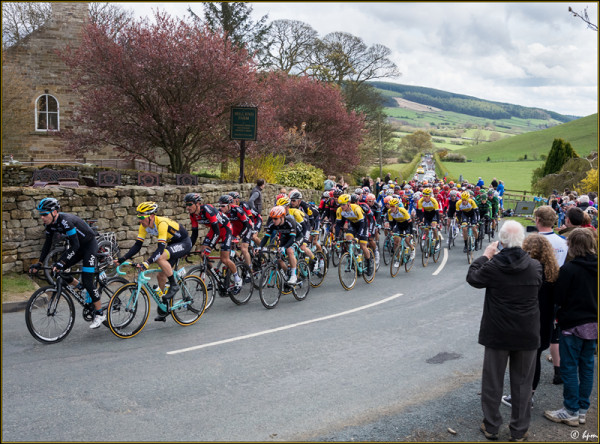 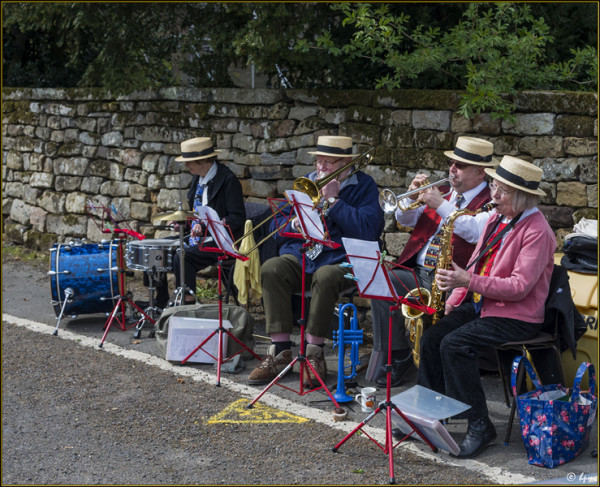 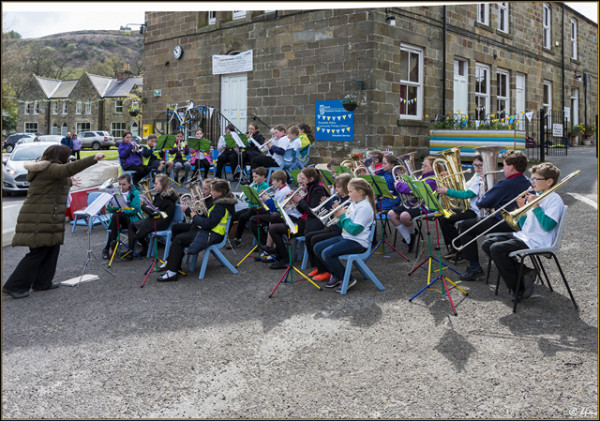 Even noisier – the children’s brass band! 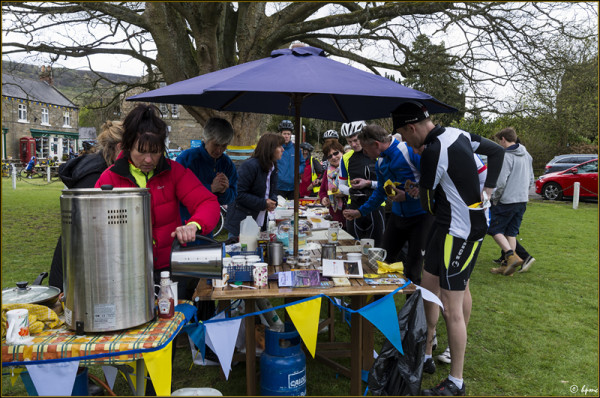 The pop-up tea and cake stall that raised £685 for the church and school.

And finally, thanks to all those many who put up bunting, designed wonderful artifacts to decorate the approaches to and the village itself and generally helped make 1 May a special day for all in the dale.

Well, it’s up! The message is revealed as ‘North York Moors’ and can be seen on the hillside at Greenbank off the Knott Road, although a better view can seen from Daleside Road (on the way to School Row and Hill Cottages). Or better still with a private helicopter! 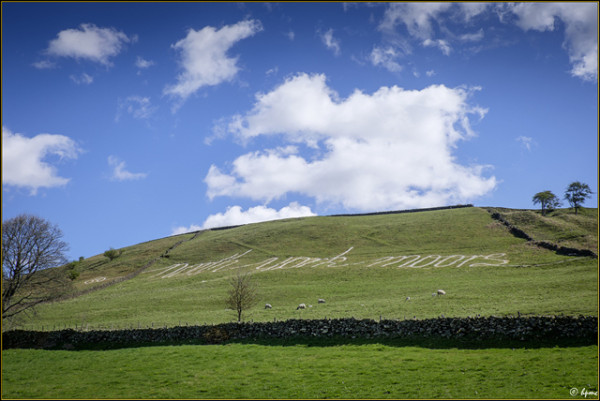 Welcome to the Tour de Yorkshire

A Welcome On The Hillside

A group of freelance artists from South Yorkshire have been commissioned to paint a VERY LARGE message on the hillside at Greenbank, beside the Knott Road in Rosedale East. 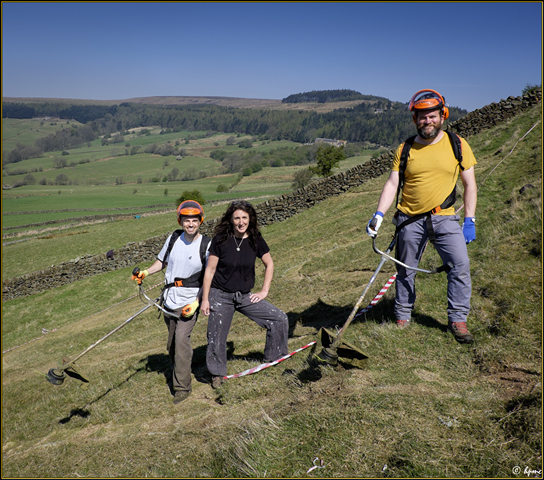 The message should be completed and all will be revealed by the weekend so look out for it – if it is safe and legal to do so – as you drive up the Knott next week. They will also be painting some of the Richardson’s sheep blue (les sheep bleu) on Tuesday so try and spot those as well.

Beautiful bright lights shine out over the dale to welcome the Tour de Yorkshire. See them on the hillside near Rosedale Abbey Golf in their full glory as the the sun goes down. Many thanks to Rosedale Lighting for the fantastic display. 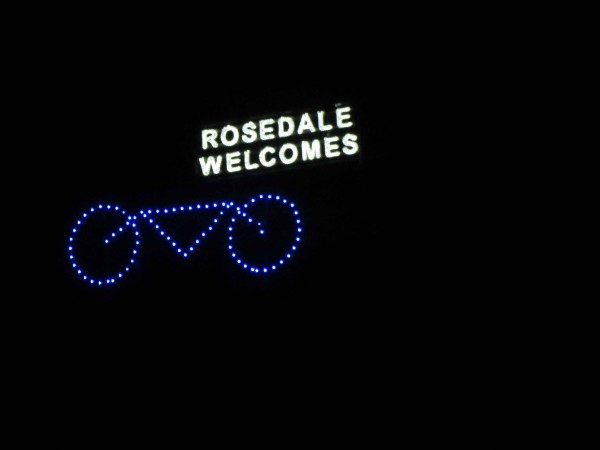 On Friday 1 May the Community School and the Church will be running a cake stall.

If you can support us by donating a cake, please either leave it in the back of the church on Thursday evening or contact the church wardens – Anthea 417156 or Jeanette 417434 – to arrange delivery.

Looking forward to a great day, so please support our school and church. 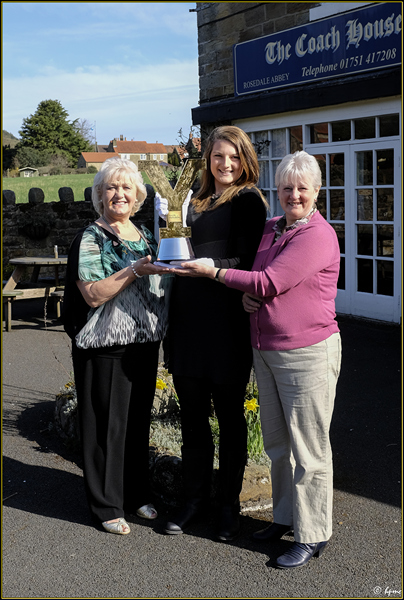 Ena Dent from Rosedale Parish Council holding the new trophy with Emma Towning from North Yorkshire County Council and Janet Frank form Ryedale District Council, at the Coach House Inn where the trophy is on display until midday Friday 17 April.

Ready for 1 May and the smartest in the county

And a pleasure to do business in, thanks to Annie, John and Richard

Hurrah for Butcher’s Row for their great display of bunting ahead of the festivities on 1 May! Now for the rest of the village?

First out of the blocks with their race themed bunting

Meanwhile, in the village church, a late Easter entry for the #TdY is warming up on the eggxercise bike.. Pop in for a look see at the creative work of the village school children.